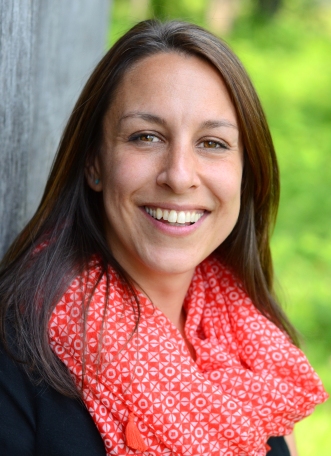 I grew up in New Jersey, spent more than decade in Philadelphia, and now I’m living in Maine with my dogs, cats, and a gentle giant of a husband. Besides dogs, here’s what makes me squeal: drive-in movies, old post offices, vegetables, and libraries big or small.

In 2013 I became a Certified Compassion Fatigue Educator via the Green Cross.

Through it all, I’ve always been a dog walker.

I’ve been professionally dog wrangling for more than 15 years and I’ve seen just about everything. I thought it was time to share what I’ve learned with all of you!

I’m also the gal that created DINOS™: Dogs in Need of Space. You can learn more about DINOS and respectful, responsible dog ownership on the new website here.

And if you’re still curious, you can hang out with me in this podcast where I talk about being a dog walker and living with DINOS or in this interview for “Why We Rescue.”

If you’re looking for Compassion Fatigue resources, check out my new website. I support animal care and welfare pros, helping them navigate the intense stressors of the important work they do. We talk about boundaries. A lot.

I’m pro-laughter. And I think you guys are awesome.

Have a question? Or a funny joke? Email me at: info@notesfromadogwalker.com

Excerpts and links are always welcome. For more, please contact me!

Disclaimer: If your dog is having serious behavioral issues, please contact a professional for an evaluation. For real: You will not hold the author of this blog responsible for any incidents related directly or indirectly to the materials published within this site. www.notesfromadogwalker.com assumes no liability or responsibility for your actions.

Thank you for reading. Wishing all of you happy, safe dog walks!